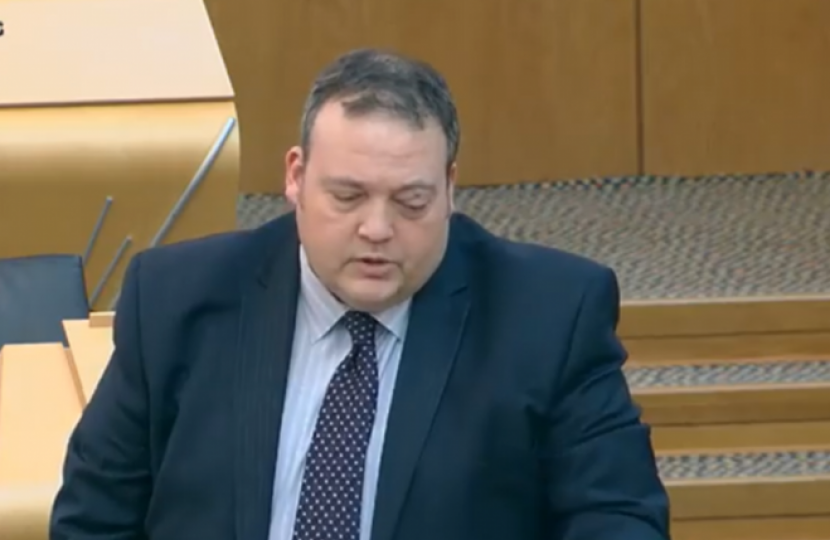 The Scottish Government must put education ahead of their plans for another referendum on independence.

That’s according to Shadow Education Minister and Highlands and Islands MSP Jamie Halcro Johnston who has said that Scotland’s schools must come first when it comes to the Government’s priorities if the decline in the nation’s school performance is to be reversed.

Speaking in an education debate called by the Scottish Conservatives, Mr Halcro Johnston said the difficulties being experienced by schools has been made worse by mixed messages from ministers on blended learning, a series of failed or badly implemented policies, and a lack of leadership from beleaguered Education Secretary John Swinney.

“It is now over a month since schools returned. But where is the detailed plan to address the disadvantages caused to our young people?

“Where is the national leadership in supporting schools to help pupils catch up with what they’ve missed – while also progressing through the curriculum for the next academic year?”

“When she became First Minister Nicola Sturgeon said that education would be her priority. Since then the SNP has dropped its flagship education bill, dropped the Named Person’s scheme, and our international performance has slumped.

“And there are now around 3,000 fewer teachers in Scottish schools since the SNP took power in 2007. A scandalous record.

“It’s no wonder that, given the additional challenges caused by Covid-19, so many parents are now desperately worried about what the future holds for their children.

“They want hope and an assurance that the next Scottish Government will focus on the prospects of their children rather than yet more constitutional wrangling.

“That’s why I am so pleased that the Scottish Conservatives have published a detailed set of proposals which offer the promise of 3,000 extra teachers, a focus on educational attainment and a national tutoring programme to help some of the pupils most in need of direct support on a personalised level.

“We have spent the last six years on the divisions of the past. Let’s spend the next six years on restoring excellence in our schools. Schools must come first.”