MSP for the Highlands and Islands 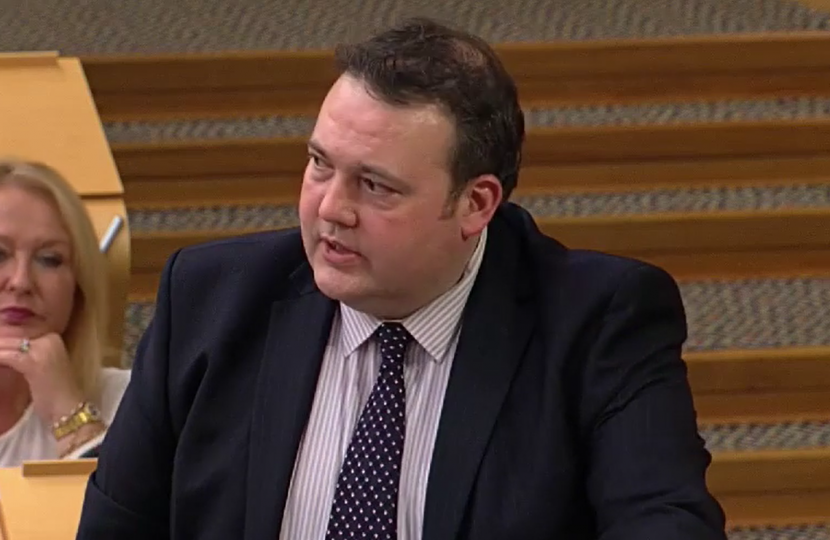 Highlands and Islands MSP Jamie Halcro Johnston has today pressed First Minister Nicola Sturgeon for an statement to be made to the Scottish Parliament on the future of jobs at the Lochaber aluminium smelter in Fort William. This follows concerns about the financial position of its owners the GFG Group after one if its major financial backers looked set to enter administration.

At First Minister’s Questions, the Conservative MSP questioned the First Minister on bringing ministers to Holyrood to answer questions and also queried the prospect of the facility falling into public ownership.

The Scottish Government has previously provided extensive guarantees for the business, which took over the smelter in 2016.

“Our first concern must be with jobs at the Lochaber plant – and that the Scottish Government and its agencies are working with GFG to best insure that it will continue to operate.

“The First Minister has said that the government are in regular contact with GFG. I have urged her to ensure that the relevant ministers come before the Scottish Parliament to answer – in detail – what is going on and to provide any reassurances that they can to the workforce.

“I welcome the indication that a statement may be made next week, as it is clear that there are still important issues to be addressed. Big promises were made when GFG took control of the smelter that have not come to pass and there are much wider concerns about the financial exposure of the Scottish Government in the deal they have made.

“But above all, we should all be working to ensure a future for the Lochaber smelter as a significant local employer and a big part of the region’s economy.”

Scottish Conservative candidate for Skye, Lochaber and Badenoch Jamie Halcro Johnston has recognised the importance of the Men’s Shed Movement’s efforts as the organisation releases a manifesto of proposals ahead of the election.