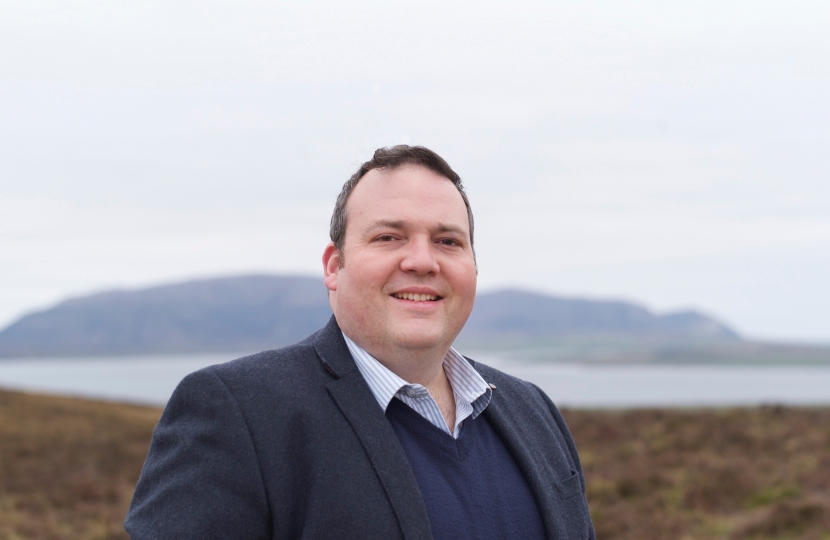 Statistics released by Her Majesty's Revenue and Customs (HMRC) show that at January 31 some 19,500 jobs across the Highland Council area were reliant on the UK Government's Coronavirus Job Retention Scheme (CJRS). Of those, 5,800, were from Ross, Skye and Lochaber, an uptake of 19% of those eligible for furlough.

It represents a steep rise from the last snapshot from December last year, when 4,500 jobs were furloughed across the same area.

“These are extraordinary figures and the high take-up figure reminds us how far-sighted Rishi Sunak has been in rolling out quickly these schemes which are protecting so many local jobs and livelihoods.

"The UK Government is focused on beating Covid through our world-beating vaccination programme, while giving critical support to our economy at the same time.”

“What a contrast to the SNP Government which has been so sluggish in providing support to some of our key local sectors such as tourist accommodation providers, many of whom are yet to see any support after nearly a year of the pandemic.

“Meanwhile, the SNP is embroiled in a toxic civil war between supporters of Nicola Sturgeon and Alex Salmond, while dedicating whatever time it has left to spare on making preparations for a second independence referendum.

“It’s good to know that at least the UK Government is focused on beating Covid through our world-beating vaccination programme, while giving critical support to our economy at the same time.”

Highlands and Islands MSP Jamie Halcro Johnston has added his voice to those calling on the MP for Ross, Skye and Lochaber, Ian Blackford, to explain delays in taking action sexual harassment allegations relating to two SNP MPs.