Highlands and Islands losing out on government investment 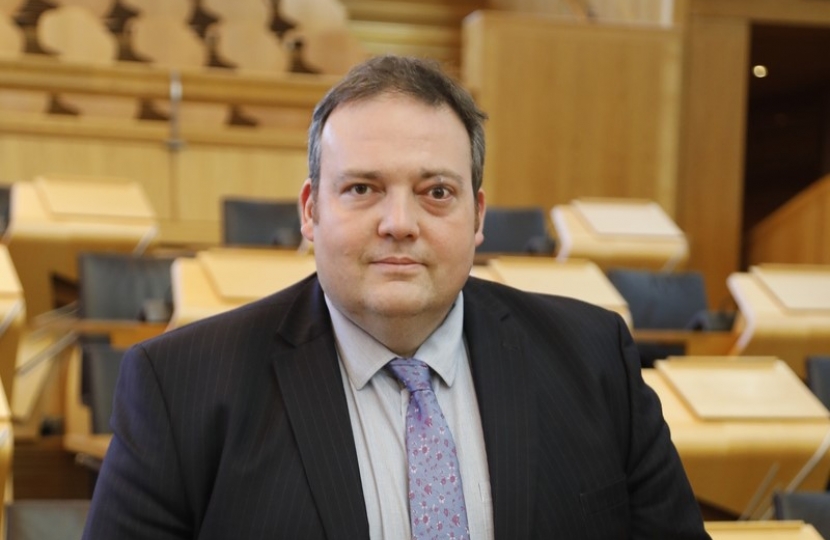 A Highlands and Islands MSP has expressed astonishment after it was revealed that the Scottish Government has failed to make a single award of Regional Selective Assistance (RSA) to businesses in the region in the last three years.

And they were finally released only after the heads of Scotland’s two enterprise bodies had already been quizzed by committee members earlier the same day.

Mr Halcro Johnston said: “The Highlands and Islands is an area where economic investment can really make a difference.

“And yet we now know that a scheme with the specific objective of reducing regional inequalities has failed to spend a single penny in our region in the last three years.

“This is despite the Highlands and Islands being largely made up of areas covered by the highest tier of grant available.

“Instead, most of the investment, worth millions of pounds, has been directed to businesses in the central belt.

“This is quite astonishing, and the government needs to explain how this can have happened.

“Unfortunately, the Cabinet Secretary seemed unable to point to any specific conversations his office has had with Scottish Enterprise raising these questions.

Mr Halcro Johnston also highlighted the delays in the Committee receiving relevant figures until the afternoon after enterprise chiefs had faced questioning.

He added: “It is vital that the committee has the information it needs to undertake its work scrutinising the work of the Scottish Government, its enterprise bodies and the schemes they administer.

“That simply wasn’t the case in this situation, and it is deeply concerning that these figures were provided only after the opportunity to question enterprise chiefs on them had passed.

“That is unacceptable, particularly given what they revealed in terms of the lack of RSA support in the Highlands and Islands.

“The Scottish Government, and their agencies,  should be looking at every angle to support business in the Highlands and Islands. Our businesses deserve far better than this.”