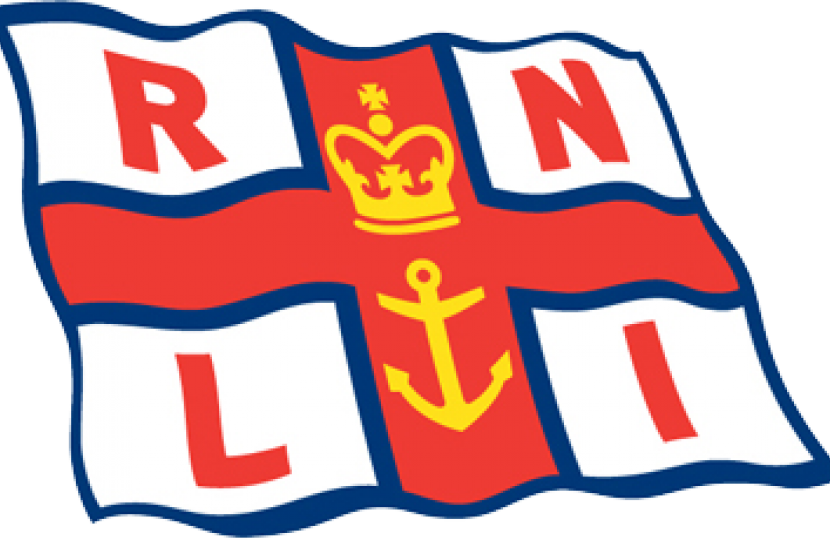 Highlands and Islands MSP Jamie Halcro Johnston has given strong backing to the RNLI following criticism in one national newspaper of the charity’s work overseas.

The Conservative MSP submitted a motion to the Scottish Parliament today (Monday 16th September) in which he praised the RNLI’s efforts across the UK, while also highlighting the importance of building lifesaving capacity around the world.

Mr Halcro Johnston said: “As someone from one of Scotland’s islands, where the sea is so much a part of everyone’s lives, we know how vital the work of the RNLI is, as well as the bravery of those who risks their lives to venture out in the worst sea conditions to save the lives of others.

“However, the RNLI’s work isn’t just rescuing those in trouble far out to sea, but much of their work is closer to shore where swimmers and others who enjoy our coasts can often find themselves in difficulty.

“The RNLI is a leader in making life safer for all those who enjoy our coasts. And so surely it is both appropriate and welcome that it seeks to make its expertise and experience available to those trying to save lives in other countries, and supports those efforts where they can?

“Much of the work the RNLI is doing overseas appears to be targeted at young people and children – helping making the water safer for them  - and that is something I would fully support.

“As someone who has, from a very early age, helped raise funds for the RNLI, I am proud of its work home and abroad, and I thank every crew member, volunteer, fundraiser and supporter for all their efforts”.