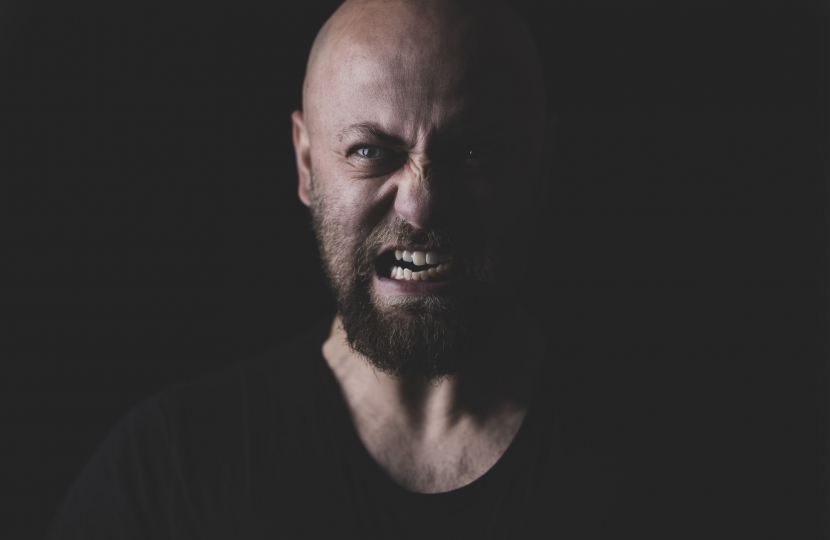 Speaking ahead of the broadcast this evening of a BBC Alba documentary surrounding Mr Kennedy’s death and the events leading up to it, Scottish Conservative MSP Jamie Halcro Johnston, said the increasingly divisive nature of Scottish politics showed lessons hasn’t been learned from what was a widely condemned SNP campaign.

While Mr Halcro Johnston hoped campaigning under Covid restrictions might limit some of the worst elements as experienced by Mr Kennedy, he said there had been concerns the civil war engulfing the SNP might spill over into the election campaign if nationalist politicians redirect their fire from each other and on to their political opponents in the run-up to polling day.

Mr Halcro Johnston said “The BBC Alba documentary about Charles Kennedy’s final campaign will revive awful memories amongst many of those involved.

“Charles, because he had been UK Leader of his party and held a seat they were desperate to win, was a focus of attention for local Nationalists long before the 2015 general election.

“I remember doing a hustings in Inverness with him in 2006 throughout which he was repeatedly abused by a small but aggressive group of SNP supporters who had purposefully sat in the front row opposite him.

“The way they targeted him was horrific and it was very much a low point – up till then, at least – of my experience of Highland politics.

“Menzies Campbell said the SNP high command knew full well what was going on and did nothing to stop it. And Ian Blackford appears to have made little effort to dissociate himself from the widely-condemned 2015 campaign.

“I would have hoped that lessons would have been learned, but Scottish politics continues to be divisive and receiving abuse on social media now seems to be an unfortunate, but accepted, part of political life.

“Hopefully restrictions on campaigning will prevent much of it carrying over into this year’s Scottish election campaign, but given Nicola Sturgeon’s own intolerance of opposition, and her failure to properly address the worst elements of her own party’s cybernats, I don’t hold out much hope that she’ll make any serious effort to enforce a more respectful and less divisive approach from her supporters.

“It’s no wonder that promising would-be politicians here in the Highlands and Islands, and across Scotland, often have second thoughts about standing for election”.