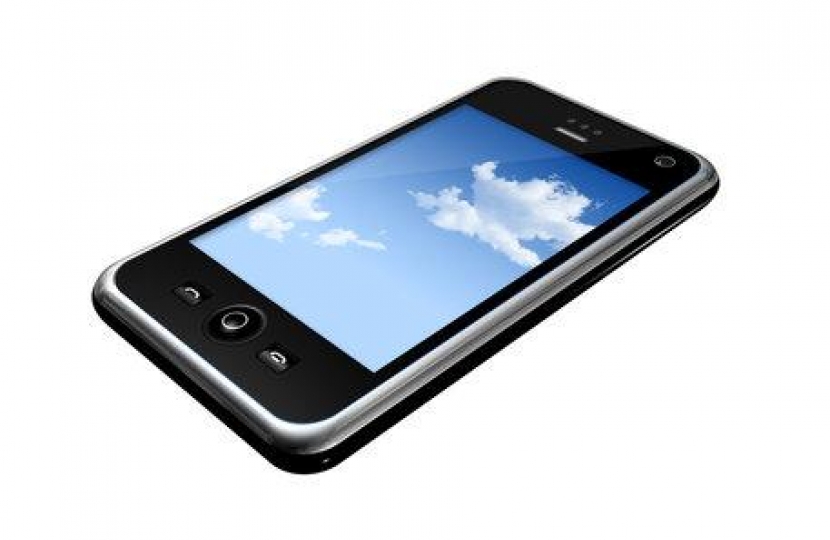 Highlands and Islands MSP Jamie Halcro Johnston has welcomed news that an extra £1bn is to be spent on improving the mobile phone network.

The move would see £530 million invested by the UK’s mobile network operators in a Shared Rural Network, with the potential for that to be matched by £500 million investment from the UK Government.

The UK Government also confirmed that the greatest coverage improvements would be seen in Scotland, Wales and Northern Ireland, which Mr Halcro Johnston said was fantastic news for his constituents.

The Scottish Conservative MSP said: “It is great news that the UK Government is backing this deal for a Shared Rural Network with the mobile phone operators.

“This means that £1bn will be spent across the UK, but with rural areas like the Highlands and Islands being prioritised.

“For too many local people still have to endure the frustration of living and working in rural “not-spots”, and this announcement will give them some hope that an end is in sight and the problem is being addressed.

“A fit-for-purpose communications infrastructure is vital for sustaining our rural and remote communities, and this move is a boost for everyone who wants to see them flourish”.