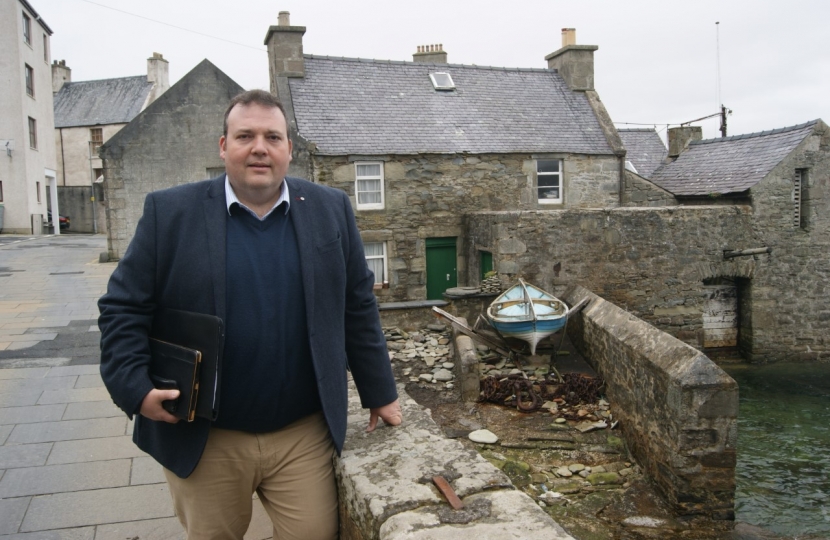 Commenting on the Prime Minister’s statement and responses in the House of Commons today, Highlands and Islands Conservative MSP Jamie Halcro Johnston said:

“It is positive that Boris Johnson’s first appearance at the dispatch box as Prime Minister provided clear guarantees to our fishing industry that Britain is again to become an independent coastal state after we leave the European Union.

“It is clear that the Common Fisheries Policy has been bad for Scotland’s fishermen. So it is welcome news that the Prime Minister recognises the importance of this industry to the north of Scotland and our island communities.

“This is in stark contrast to the SNP, who made it clear from their questions today that they would march Scotland back into the hated CFP given half the chance.”