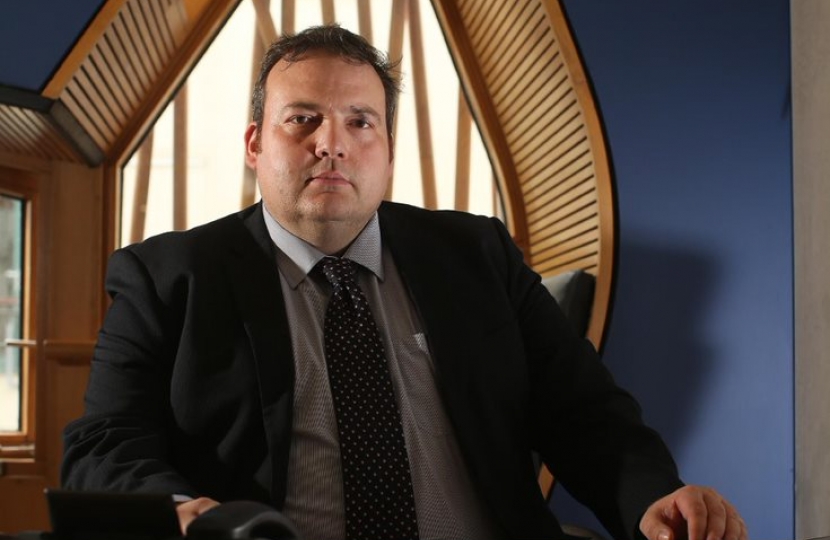 Highlands and Islands MSP Jamie Halcro Johnston has welcomed an SNP U-turn on providing free tuition to students from the EU.

The Shadow Education Minister said the move will save around £97m, money which should be used to increase the numbers of Scottish students who can attend university in Scotland.

Mr Halcro Johnston also said that the decision, which follows the UK’s departure from the EU, highlighted the extent of a problem which saw Scottish students being turned away from Scottish universities, often forced to then pay for tuition outside of Scotland.

Mr Halcro Johnston said “Students from the EU - and from across the world - will always be very welcome at Scotland’s universities and will remain an important cohort of our university intake.

“They enrich our institutions and our communities. And, once graduated, EU and other overseas students often stay in Scotland and play vital roles in so many sectors of our economy.

“However, for too long under the SNP, some of our most talented domestic students – many with very high school grades -  have been denied a university education here in Scotland because of the cap in numbers imposed by education ministers in Edinburgh.

“The SNP are always keen to wax lyrical about so-called “free education” in Scotland, but they’re less keen to talk about how they have forced thousands of talented young Scots students to leave Scotland and pay for higher education elsewhere.

“This latest education U-turn from the Scottish Government means that nearly £100m which would have gone to providing places for EU students at Scottish universities can instead be focused on allowing more young Scottish-domiciled students to attend university in the country in which they and their families live.

“While the SNP’s Universities Minister, Richard Lochhead, was disappointed at being forced into making this change, I suspect most people in Scotland will be pleased that there is now the chance for more young people from Scotland to benefit from a university education in Scotland”.

Drugs ruining lives across the Highlands and Islands

A Scottish Conservative MSP has warned that the impact of illegal drugs is being felt in communities across his region.