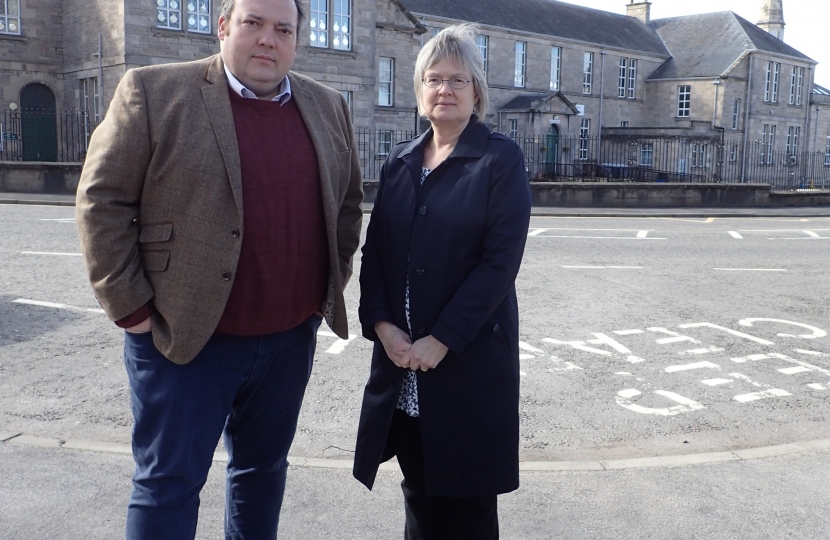 Shadow Education Minister Jamie Halcro Johnston has said that Audit Scotland’s report on Moray Council’s performance must be a “wake-up” call for those responsible for schooling in the local authority.

“It is extremely worrying that Moray has dropped from 12th to 29th in the national educational attainment tables. And that is in the context of Scotland’s continued decline compared to other countries as recorded in the PISA international rankings.

“Unfortunately, the chronic underfunding of Moray Council by the Scottish Government, compared to the financial support given to the Central Belt, is not helping, but that is still no excuse for inaction.

Mr Halcro Johnston, a Highlands and Islands MSP, whose region includes Moray, added: “The greatest responsibility of any local authority is the education of its children. Moray Council needs to wake up, accept responsibility, and ensure that when Audit Scotland next reviews its educational performance, it makes better reading than this report.”

Councillor Claire Feaver (Forres), a member of Moray Council’s Education Committee, commented: “Ever since I was elected in 2017 I have been expressing concern about the performance of our schools compared to other council areas in Scotland.

“However, I have been repeatedly told by council officers, trade union representatives and even other councillors, not to worry, as the issues were being addressed, or even that the statistics were wrong.

“This damning report shows that our children have been let down by a stubborn refusal to acknowledge that radical change is needed.

“I honestly feel that Moray Council desperately needs an influx of new blood and new ideas and that we need people who have worked in other parts of the country and who have experience of driving change and improving attainment.

“If we continue to pretend away these reports our schools will stagnate and the life chances of our children will be undermined.

“We have had years of talk and strategies but very little action. That needs to change and it needs to change now. Above all, our teachers need to be allowed to get back to teaching and our schools to being judged on improving educational attainment.”