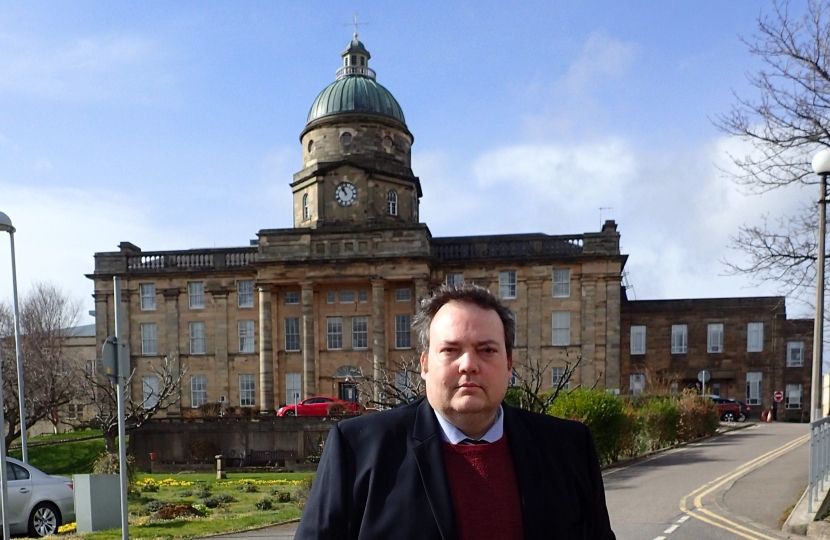 Highlands and Islands MSP Jamie Halcro Johnston has expressed concern that elderly people in Moray are being kept in hospital longer, on average, than patients in similar areas.

Mr Halcro Johnston’s comments came in the wake of the publication of official figures that show across Scotland delayed discharges in 2018/19 have increased by 6 percent from the year before and are back up to more than half a million (521,772) days.

The Conservative MSP said: “The figures are bad enough for the country as a whole, but for elderly people in Moray they are even worse.

“Across Moray delayed discharge bed days for those aged over 75 years amounted to 9,765 during 2018/19. That is a considerably higher level than for comparable areas such as Aberdeenshire, Perth and Kinross or Angus.

“This will not come as a complete surprise to anyone familiar with the problems which NHS Grampian has experienced trying to deliver services in Moray.

“But it does make you wonder why, after 12 years of the SNP in power in Edinburgh, and with Moray currently represented by a nationalist MSP at Holyrood, the Scottish Government has continued to fail to deliver for our area.”