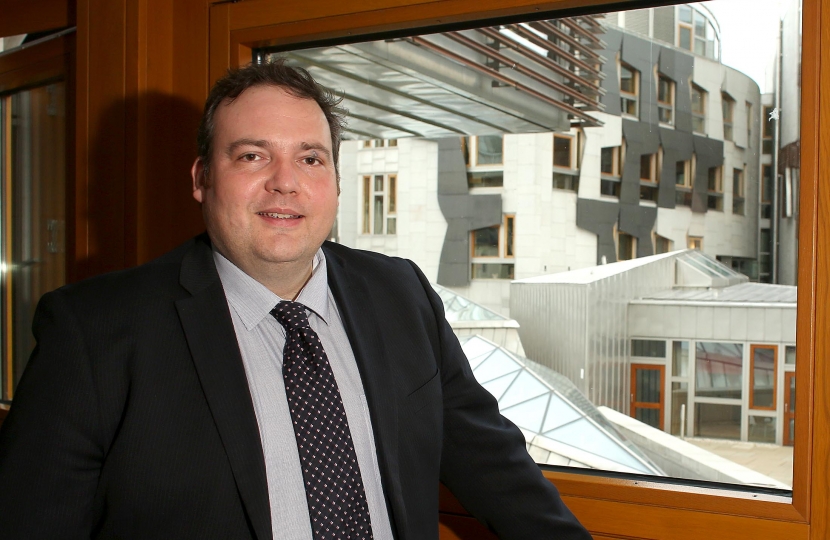 Speaking in response to a Scottish Government statement on the National Islands Plan today (Tuesday 8th October), the Scottish Conservative MSP, who is a member of the Scottish Parliament’s Economy Committee, drew attention to the lack of any mention in the proposed plan of either new or existing fixed links.

“It recognises the considerable cost of travel within, to and from the islands, the effect on affordability and the wider impact on the islands’ economies.

“But while parts of the proposed Plan relate to ferries, there is no discussion whatsoever of new and existing fixed links between islands”.

Mr Halcro Johnston called on the Islands’ Minister, Paul Wheelhouse, to ensure fixed links would be part of the implementation plan when it arrived.

Speaking later, Mr Halcro Johnston said: “While parts of the proposed Plan relate to ferries, there is no discussion whatsoever of fixed links between islands.

“The case for fixed links has been strongly advocated in a number of our island communities, particularly in the Northern Isles, and this should be part of any consideration of inter-island transport needs.

“There is real potential for fixed links to strengthen local connectivity, boost local economies, bring down the cost of travel and enhance the social fabric of our island communities. All of which promotes their sustainability.

“Inter-connectivity is vital and, looking to the future, we should be actively exploring all the possibilities. So I am pleased that the Minister has committed to reflect on this issue, to look to feedback from islanders and potentially to include looking at fixed links in future drafts of the plan.”