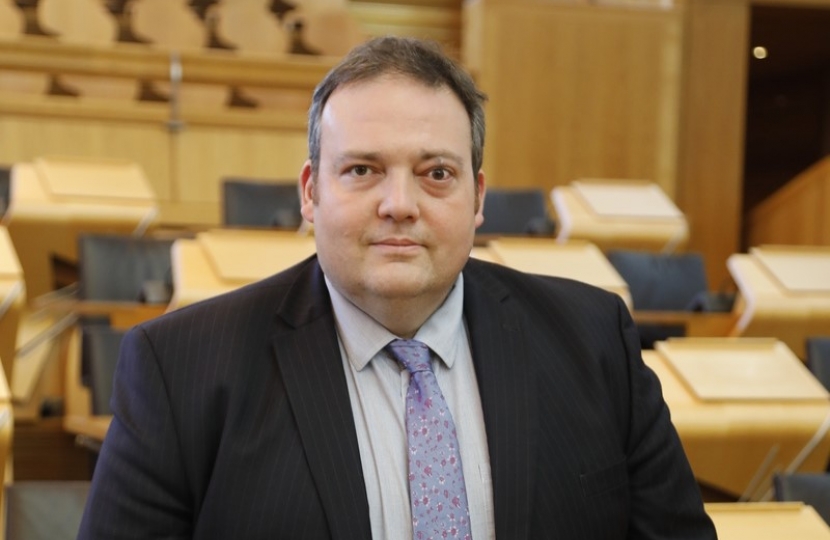 The annual Scotland’s People report has found that the public’s opinion of local services like schools and health provision has plummeted over the last decade, with those living in rural areas more dissatisfied than their urban counterparts.

The Scottish Conservative’s Shadow Education Minister said: “This should be a wake-up call for the Scottish Government in Edinburgh.

“SNP ministers seem to have forgotten that one of their main responsibilities should be delivering the best possible public services for local people, and that includes in those rural areas where there are already real challenges in doing so.

“Unfortunately, the SNP at Holyrood have, for over a decade, presided over the running down of Scottish public services, patting themselves on the back while their cuts hit local communities and residents.

“It’s no wonder public dissatisfaction in rural Scotland has grown, particularly with regards to transport, an area so vital to communities across the Highlands and Islands.

“Promised reductions in ferry fares are still undelivered. There has been no substantive commitment to replacing ageing inter-island vessels. Our air traffic control system is being centralised, with real implications for the islands and local jobs. And many of our roads need serious improvements. The Scottish Government’s record is woeful.

“People living in rural Scotland, particularly in the more remote and island communities that I represent, deserve public services which meet their needs, not ones which are pared back to meet SNP budgets and central belt priorities.

“If we are going to successfully address the threat of depopulation and young folk moving away, ministers must put their constitutional obsessions to one side and focus on delivering good, reliable local public services.”