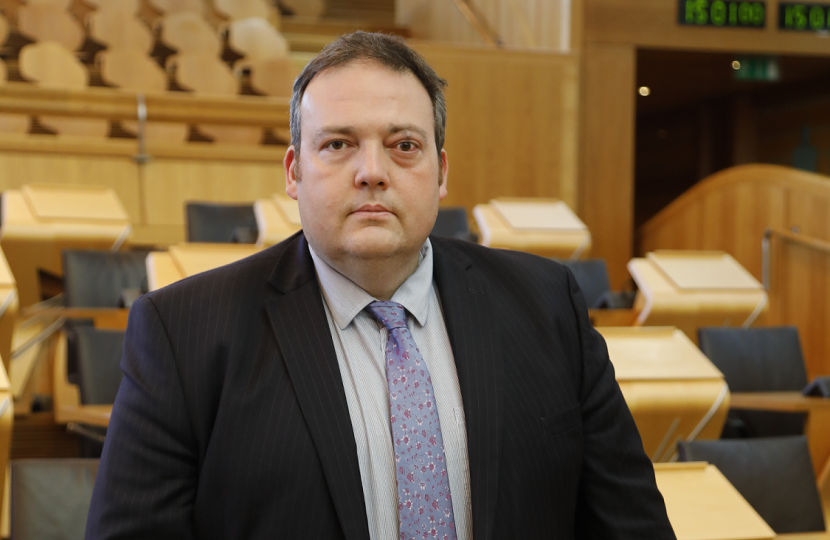 “This screeching u-turn by John Swinney - after weeks of pressure from the Scottish Conservatives, parents and teachers - will bring some encouragement for those frustrated by the muddle and mixed messages from Nicola Sturgeon and her Education Secretary.

“SNP ministers, particularly Mr Swinney, have displayed an appalling lack of leadership on this issue, leaving local authorities not knowing what scenario they were supposed to be preparing for.

“There are now seven weeks to go before the schools re-open and it is imperative that John Swinney ensures that councils have the resources they need to ensure a smooth and safe return for pupils.

“The Scottish Conservatives will continue to keep pressure on the Scottish Government, and we now need to see real detail in ministers’ proposals for getting children back into classrooms on 11th August.

“We also need to see SNP rhetoric on addressing the learning loss suffered by children who have missed out on months of structured classroom learning turned into real action.

“And there must be focused efforts on closing an attainment gap which has been widened by this crisis.”