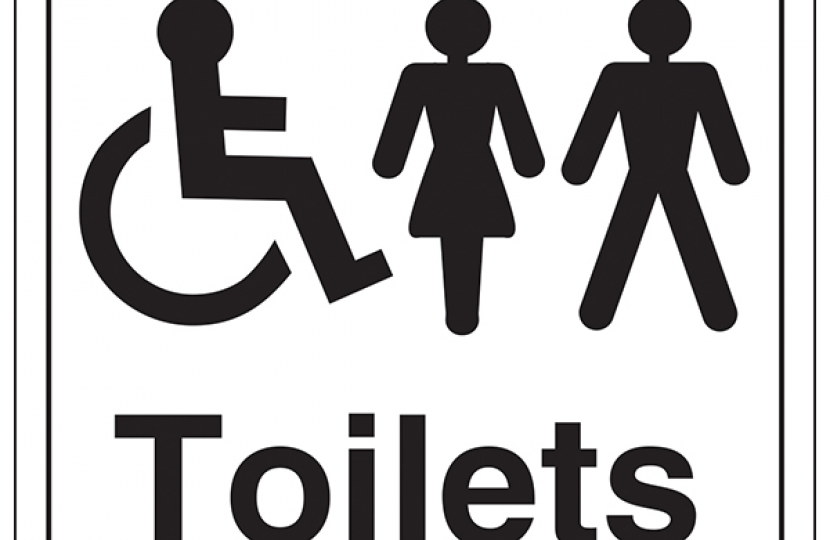 The Scottish Conservative MSP has expressed concern at how the closures would impact on vulnerable people locally, as well as highlighting the findings of the Council’s own Equality Impact Statement on the proposals.

Mr Halcro Johnston made his comments after the SNP administration backed the closures in yesterday’s budget discussions at Moray Council.

He said: “Access to public toilets is extremely important for many local people, including some older residents and families with children.

“And I am particularly concerned about how those with medical conditions - such as Crohn’s disease, ulcerative colitis and diabetes - would cope with the loss of the last remaining public toilets. There is a real risk that some might lose the confidence to go out and about and will effectively become trapped in their homes, leading to the threat of increased isolation.

“Scotland has one of the highest rates of Crohn’s in Europe, with more and more people being affected by the condition, including many younger people. In order to plan their day, many need to know that they will have access to toilets when and where they need them.

“The “comfort scheme” being promoted by the Council will not adequately make up for this loss of amenities, and the Council’s own Equality Impact Statement on this proposal makes it very clear the impact it could have on the lives of vulnerable people.

“For instance, it states that ‘because of medication and medical problems the elderly are more likely to be affected. Closure can make elderly people more reluctant to go outside’. It also makes clear that people may not be able to get their children to toilets on time, that women are more likely to be affected than men, and it specifically highlights the potential problems for people with diabetes.

“What is most remarkable is that It appears that the proposal will save almost exactly the same amount of money as it is proposed the Council spends on commissioning a number of reports on climate change. While action against climate change is undoubtedly important, I’m sure most local residents would prefer to see their local public toilets stay open.

“I am extremely surprised that Moray Council’s SNP Administration seems prepared to put aside the considerations of the Equality Impact Statement – and the real consequences which will be felt by many local residents - for what is, in the context of the entire budget, only a relatively small saving.

“Unless the Council is categorically assured that community groups will take over the toilets – and on a long term sustainable basis - it must withdraw this proposal; one which could have such a disproportionate impact on the lives of some of Moray’s most vulnerable residents.”