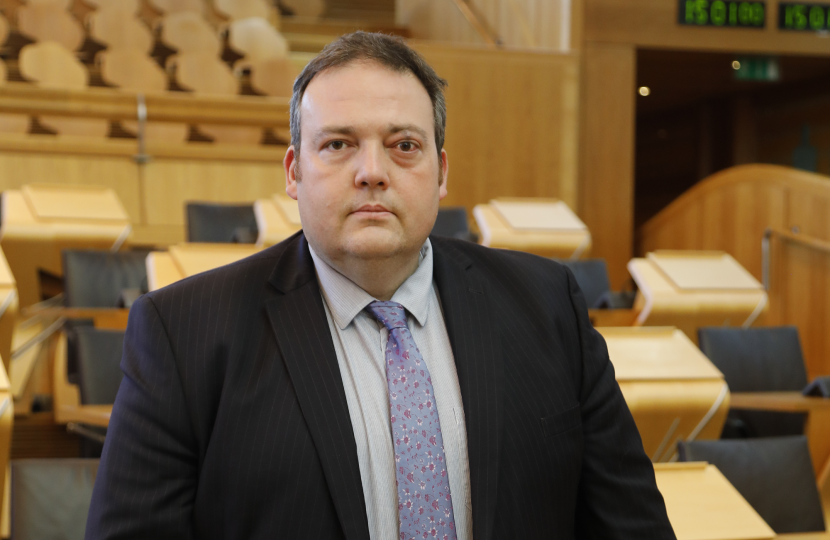 That’s the call from Highlands and Islands MSP Jamie Halcro Johnston who said funding arrangements to help tourism businesses survive the Covid-19 pandemic could be made simpler.

Mr Halcro Johnston, who is Shadow Cabinet Secretary for the Rural Economy and Tourism, was speaking after today’s (Thursday 21st Jan) meeting of Holyrood’s Culture, Tourism, Europe and External Affairs Committee at which Tourism Secretary Fergus Ewing and the Chief Executive of Highlands and Islands Enterprise (HIE) both appeared.

Committee members heard that the Highlands and Islands had been particularly badly hit by the pandemic, with some businesses still having received no form of financial support, while others were unsure of their future.

Responding to Mr Halcro Johnston’s questioning on the complexity of the Scottish Government’s funding packages, HIE chief executive Charlotte Wright suggested that a simplification of funding support arrangements would benefit businesses, particularly in the tourism sector.

Mr Halcro Johnston said: “The Scottish Government has been painfully slow in coming forward with details for funding support and even slower on when cash will actually be in bank accounts.

“There are a plethora of different support funds – some of which are already over-subscribed and closed to new applicants – and navigating this has been a challenge for many businesses that have been in contact with me.

“There is also the worry that, as we appear to have little details of how much funding is available in each of these packages, even when they do finally open they will also quickly become oversubscribed and unavailable.

“Tourism and hospitality is a £1bn business in the Highlands and Islands, with thousands of jobs relying on it and too many lost already.

“The Scottish Government need a simpler and quicker way of getting support to those businesses that need it, and greater clarity on how much is available and when it will be with those local businesses which need it”.