SNP “unaware or ambivalent” to financial plight of local councils 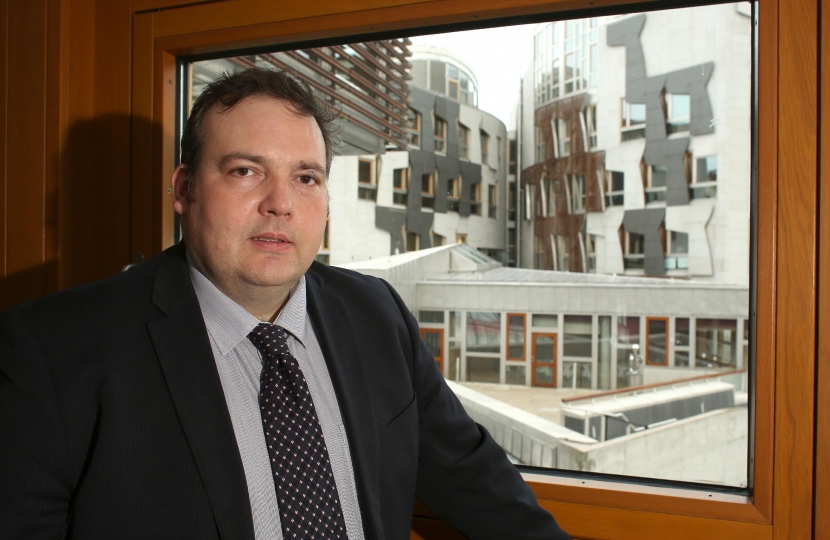 Highlands and Islands MSP Jamie Halcro Johnston has hit out after Scotland’s Finance Secretary told councils to use reserves to pay for the fight against coronavirus.

The Conservative MSP accused Kate Forbes of being either unaware or ambivalent to the financial pressures Scotland’s local authorities faced, arguing that many councils had depleted reserves after years of underfunding by Ms Forbes’ government in Edinburgh.

Kate Forbes had written to the Convention of Scottish Local Authorities (Cosla) in response to calls for the Scottish Government to pass on all £155 million of additional funding UK ministers have provided for local authorities in Scotland. However, instead of promising to pass the funding on, she advised councils to raid their own savings, despite Audit Scotland warnings that many local authorities were running on empty.

Highlands and Islands MSP Jamie Halcro Johnston said: “This is a quite remarkable way for the Finance Secretary to respond to the genuine concerns of Scotland’s councils.

“Kate Forbes is either completely unaware or totally ambivalent to the dire financial situation local authorities across my region face.

“Many have very little left in the way of reserves after years of SNP pressure on council budgets.

“The UK Government has provided £155 million of cash for local authorities in Scotland. But instead of simply passing that on to Scotland’s local councils, it looks like some of it will be diverted into the Scottish Government’s coffers.

“Yet again, communities across the Highlands and Islands will miss out because funding intended for their local councils will be held back by ministers in Edinburgh”.