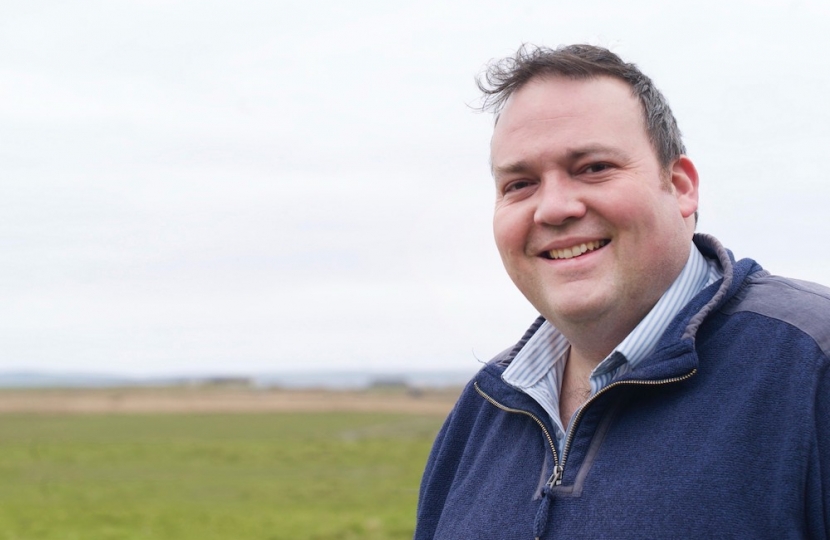 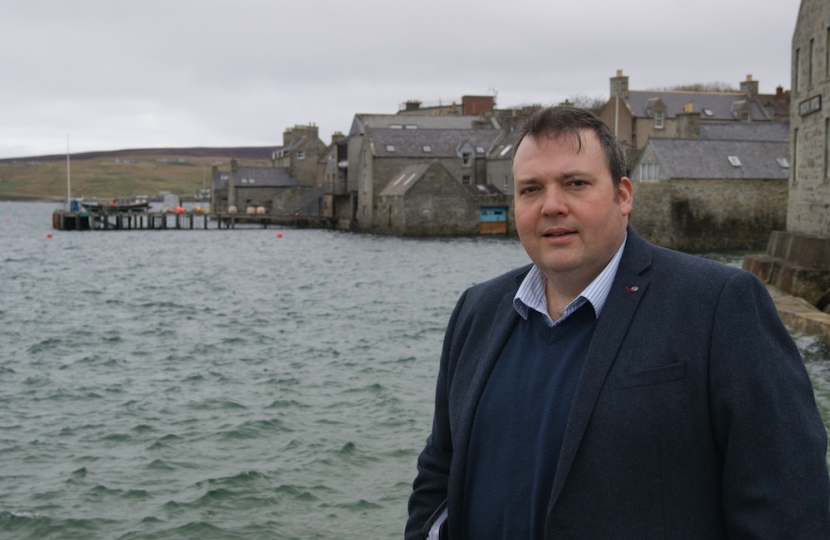 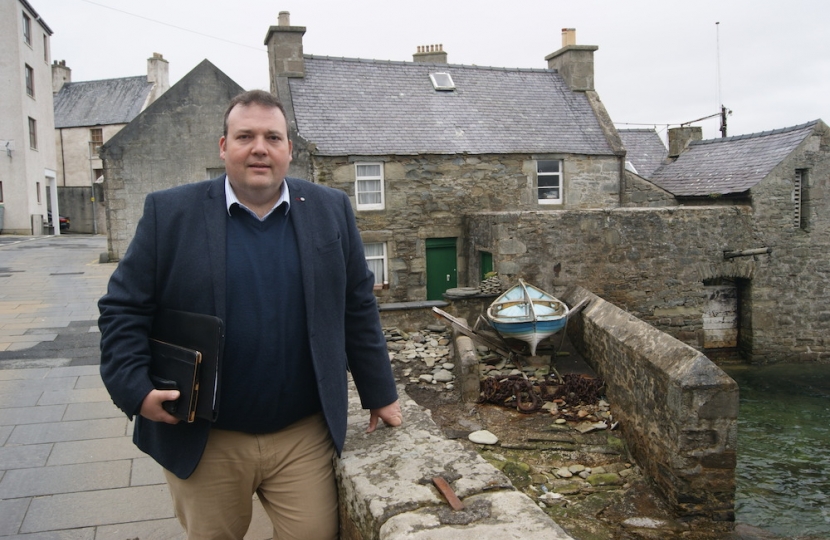 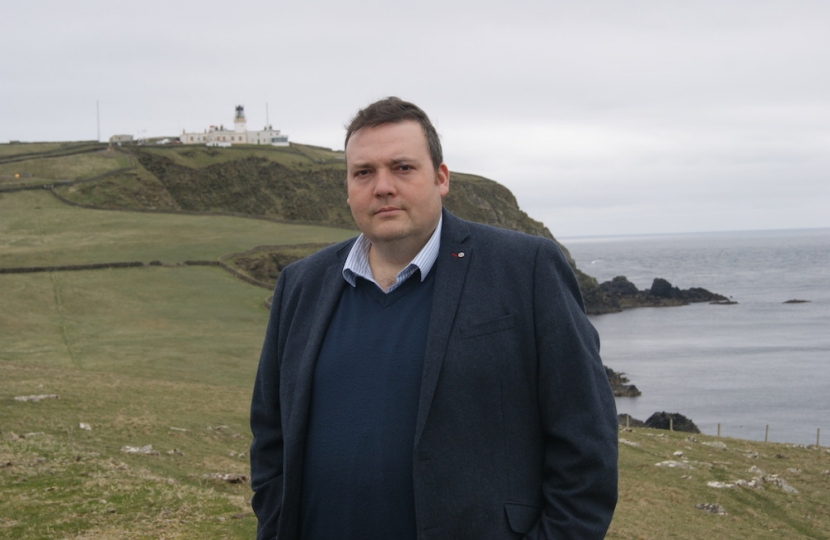 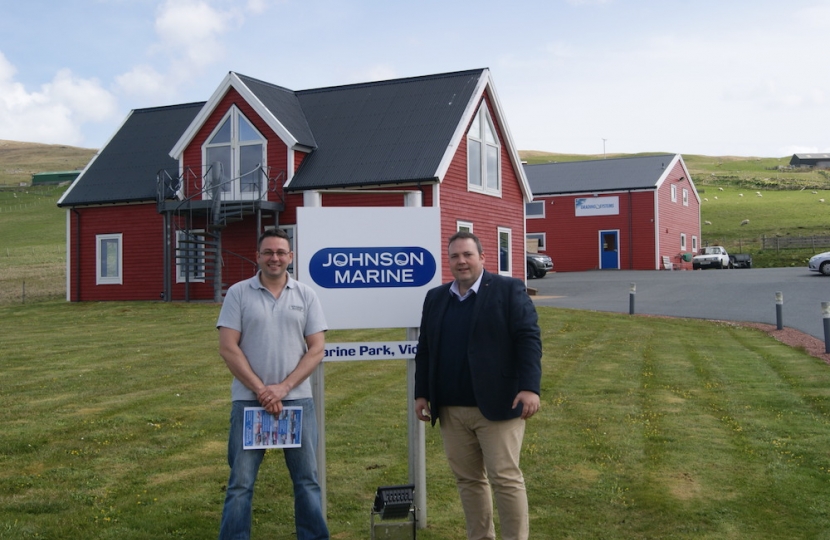 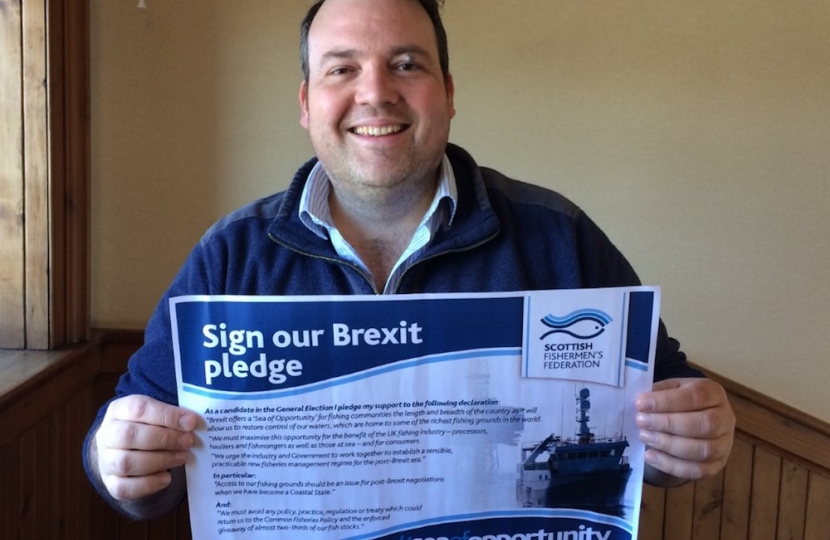 It’s been a great privilege to represent the Highlands and Islands of Scotland and the people who live here for the past four years.

I’m from Orkney, where my family have lived and farmed for generations, and I’m proud to now be a voice for our area and for communities across a region which stretches almost the length and breadth of Scotland.

After my parents moved back to Orkney in 1979 to take over the family farm, I went to our local school in Orphir, and then schools near Oxford. After completing a degree at Exeter University, I worked for the Financial Times in London, then moved into recruitment. I returned to Orkney in 2002 and, after a year working at home, took a position as an adviser at the Scottish Parliament for various Conservative MSPs where I worked until 2007. I then joined Holyrood magazine and was there for nearly 10 years before being elected to the Scottish Parliament in June 2017 and re-elected in 2021.

I’ve always been interested in politics and the opportunities it affords to make things better. As a Conservative candidate and local campaigner, I’ve stood against cuts to local services, fought for fair local government funding for our area, ran a campaign for the A9 to be dualled and called for better transport and broadband infrastructure for the Highlands and Islands. I’ve also kept the pressure on the SNP to address their farming payments fiasco.

Outside of party politics, I was heavily involved with Better Together Orkney at the Scottish Independence Referendum, helping secure the highest percentage No vote anywhere in Scotland, and I’ve continued to campaign against the SNP’s divisive plans for a second referendum on independence.

As well as serving as a Highlands and Islands MSP, I am also the Scottish Conservatives' Shadow Cabinet Secretary for Rural Economy and Tourism. Outside of politics, my interests include sports (particularly rugby, football, squash and hockey), history (local, Scottish and UK) and reading (pretty much anything politics, sports or history-related).